Skip to content
Home > Latest Tech News > Twitter is going to take this big step for the convenience of users, there will be many benefits 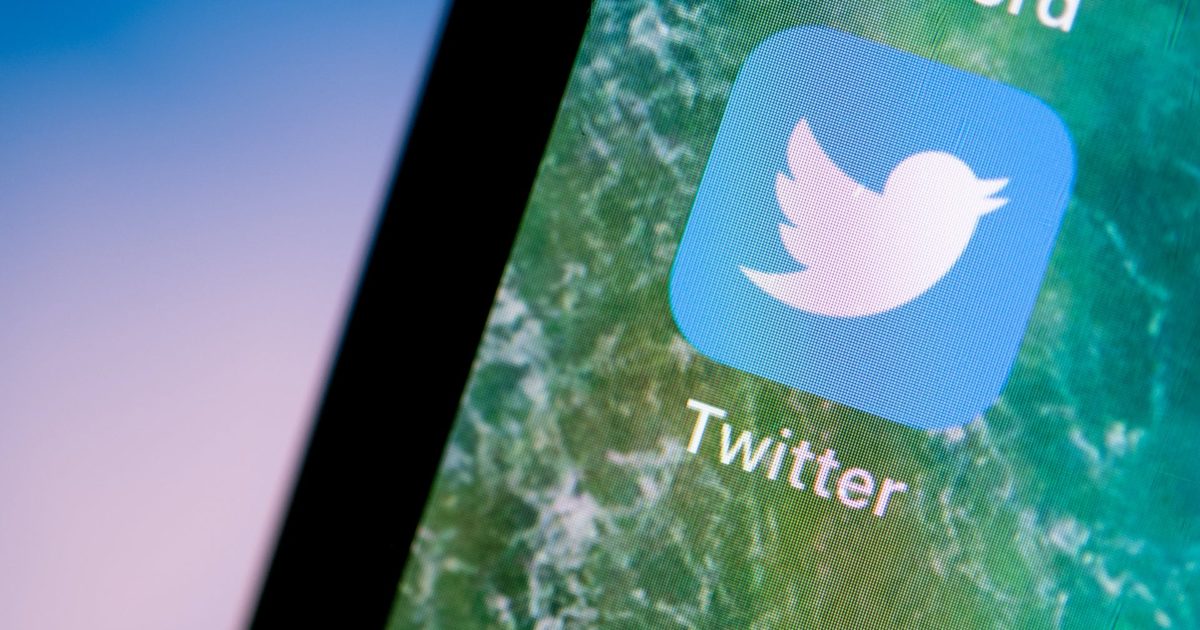 Micro-blogging site Twitter is reportedly working with Apple to add support for Sign in. According to researcher Jane Manchun Wong, if Twitter fully rolls it out to the public, the feature will allow users to sign in to Twitter using their Apple ID. As reported by 9to5Mac, Wong has found a variety of evidence that suggests that Twitter is developing support for Sign In with Apple. One piece of evidence is a new Connected Accounts option. Which lists Apple as an option to sign in.

To use Sign In with Apple, you must use two-factor authentication and be signed in to iCloud with that Apple ID on your Apple device. Apple first launched the platform at WWDC 2019, calling it a tracking-free way to sign in to apps and services. Apple has strict guidelines on when an application is required to support sign in with Apple.

However, Twitter is not required to associate a sign in with Apple, as the Twitter for iOS app exclusively uses its own sign-in system, not a third party system. The report said that this means that if Twitter wants to add other sign-in options, it will also have to add sign in with Apple Support. No statement has been issued about when Twitter might launch Sign In with Apple Support, but Wong’s evidence suggests it’s something the company is currently working on. 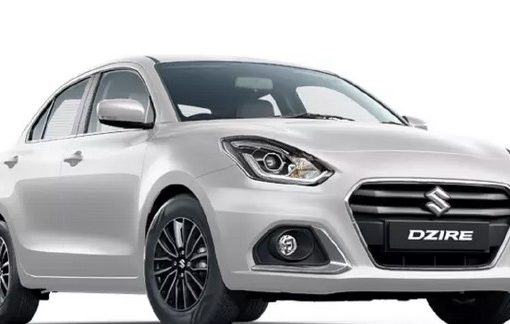 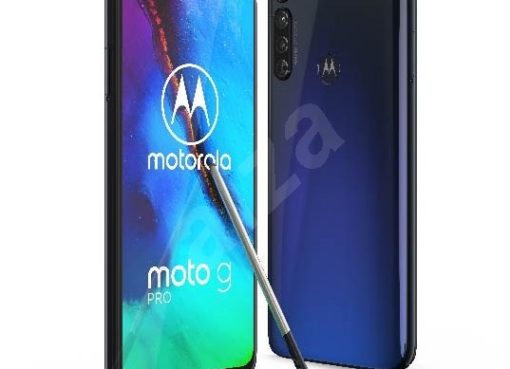 Motorola’s Moto E7 Power smartphone will be launched soon in India, know the price and features 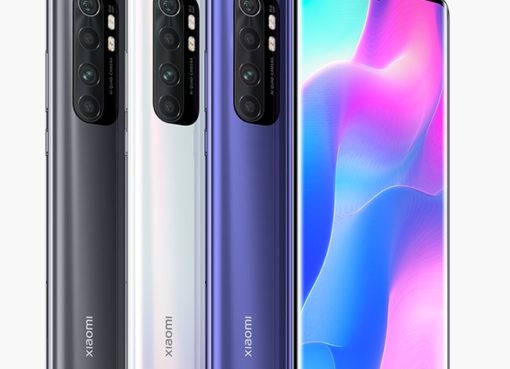 These are the top 5 smartphones under Rs 25,000, know the details here