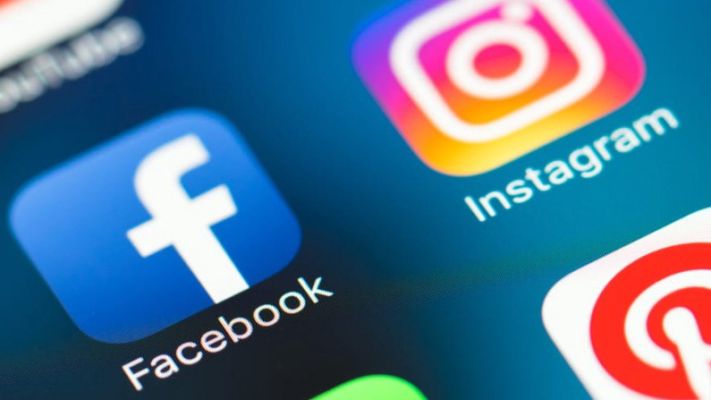 Talking about 15 years ago today, no one even knew about Facebook that such an app would also come, which would leave a different mark on the whole world. And take a look today. There is nothing else in almost everyone’s mobile, Facebook is definitely there. Without it it would not work like that. In the beginning, people used to use Facebook only for making new friends and chatting with friends etc., but in today’s time Facebook has also become a means of earning. It not only tells your identity, but you can also earn money through it. If you also use Facebook a lot, then you should take care of some things, otherwise your account may be blocked forever. Let us know which mistakes should not be made to save Facebook account from being blocked?

You cannot threaten anyone on Facebook, nor can you target anyone and write posts against them. These are things that encourage violence. Apart from this, offering to sell weapons on Facebook or asking anyone to buy them is also against Facebook’s policy. In such a situation the account may be blocked.

Facebook deletes photos and videos inciting violence, any kind of terrorist activity, spreading hatred against a particular group and material related to human trafficking. If there is a complaint against such an account or page, Facebook can also block it.

Buying and selling of banned goods, such as medicine, ganja, etc., is not allowed on Facebook. Apart from this, the purchase, sale or exchange of guns, ammunition etc. is also prohibited. Doing so may block your Facebook account.

Facebook may block accounts for promoting or promoting fraud, poaching, theft, felony or property damage. Facebook keeps a close watch on and prevents content that harms humans or animals.

Also read How many mobile numbers are running from your Aadhaar will be known in seconds, TRAI’s new service 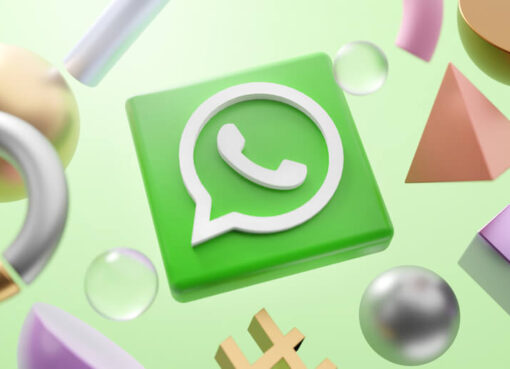 Another great feature is coming in WhatsApp, the style of calling will change 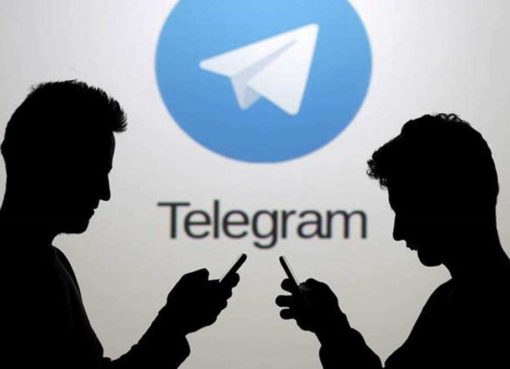 This awesome feature of WhatsApp is going to come in Telegram, it will be convenient in video calling

Tired of WhatsApp Groups? Just change this setting, the problem will end