Skip to content
Home > Latest Tech News > Vivo V23 Pro will be launched in the first week of January, see why it will be India’s most special device 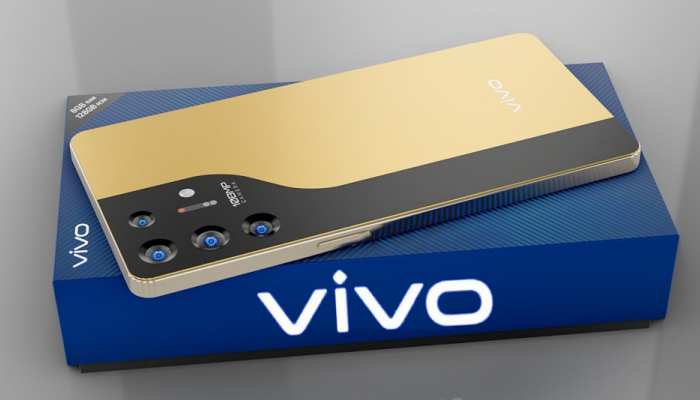 There have been reports for a long time that Vivo V23 Pro will be launched in India in the coming weeks. And now we have come to know some specific information related to the device and its launch date (Vivo V23 Pro launch date).

According to a source associated with the company, Vivo V23 Pro will be launched in the first week of January 2022. However, as claimed in previous reports, the device will not launch on January 4. The device can be introduced at the end of the week.

Our source has also revealed the design of the device and claims that the V23 Pro will be India’s thinnest 3D curved display smartphone at 7.36mm. The internal details of the device are not yet available but more information is expected to come in the coming time.

According to previous leaks, the Vivo V23 Pro will come with major upgrades over the previous V21 phones that were launched earlier this year. One of these upgrades will be in the camera department. This time 64MP primary lens is expected to be found on the back of the phone.

The Vivo V23 Pro will be powered by the MediaTek Dimensity 1200 chipset that has been seen in the mid-range gaming smartphones of 2021. This chipset has also been seen in the company’s high-end device X70. 8GB RAM (8GB RAM) can be found in the device as well as the option of increasing the RAM can also be given. There may be an option to increase the virtual memory up to 5GB for memory-intensive apps. Apart from this, an AMOLED display of 120Hz refresh rate can be found in the phone which will support 55W fast charging. 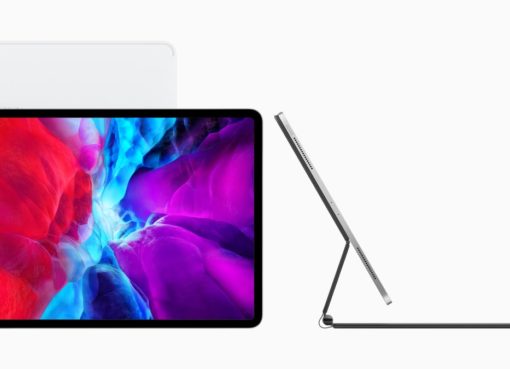 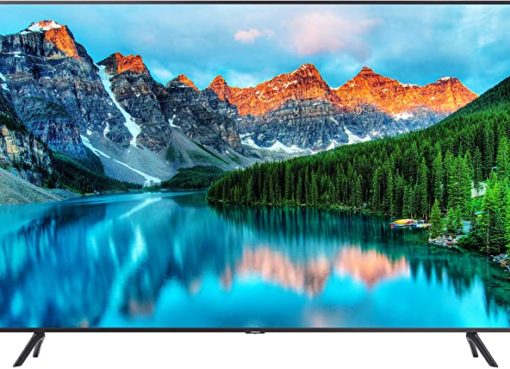 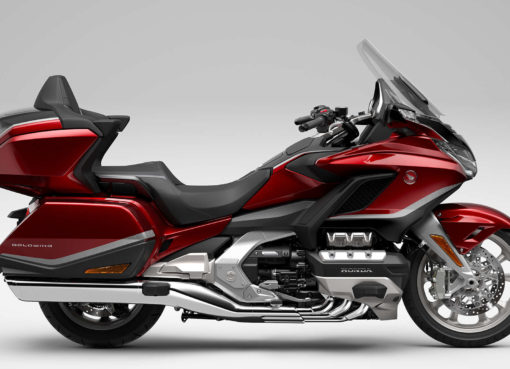