Skip to content
Home > Latest Tech News > Xiaomi announces that the Redmi K Series will be back in India, Redmi K50i 5G may be launched, know the features 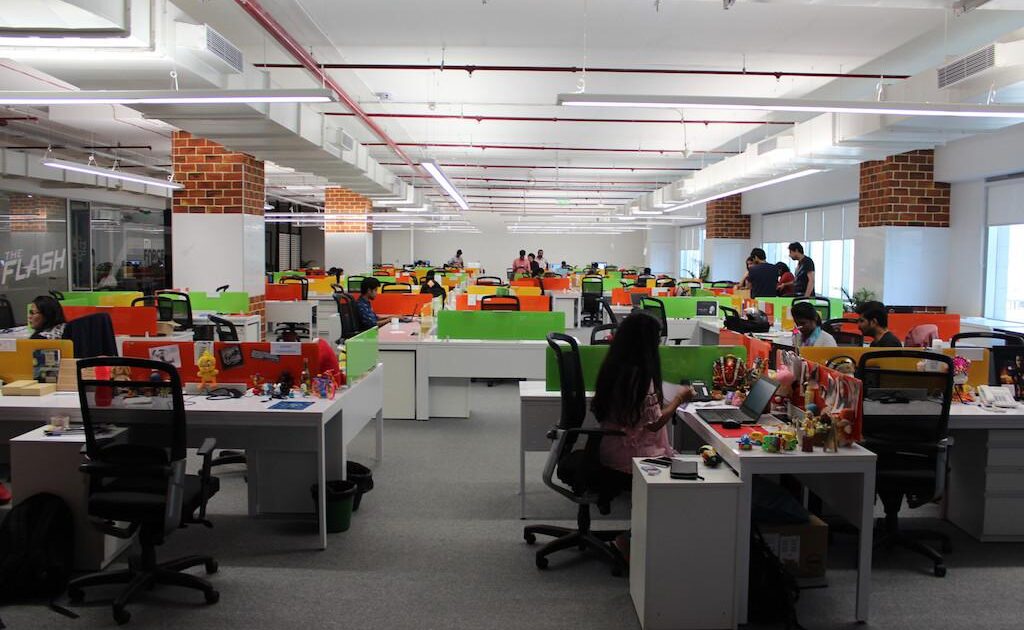 On one hand, the Chinese company Xiaomi has launched the Xiaomi 12 Series. So right there in India too, he has made a new announcement. Xiaomi has announced the return of its Redmi K Series in India. Redmi has informed about the return of K series by tweeting from its official Twitter account of India. This was tweeted by the company on Twitter with the hashtag #RedmiKIsBack.

The last phone of this series was Redmi K20 Pro, which was launched in India.

Camera – The Redmi K50i can have a triple camera setup. These could have 64 MP main back camera, 8 MP ultra wide and 2 MP macro camera. A 16 MP front camera can also be found in the phone.

Processor – MediaTek Dimensity 8100 processor can be installed in this.

Display – Full HD + display can be found on this 6.6-inch screen in this smartphone. A refresh rate of 144 HZ can be given in the phone.

RAM and Memory – This phone can get 8 GB of RAM and up to 128 GB of internal storage.

Battery – The company can give 5,080 mAh battery in this phone. It is expected to have a fast charging feature of 67W.

OS – This phone can launch with Android 12.

Network – According to its name, this phone can also come with 5G network in India.

However, the price of the phone and its exact features will be revealed only on its official launch.

Also read Do these 5 things, then there will be rain of followers on your Instagram account
Also read While using mobile, keep these 4 things in mind, hackers will not be able to touch your personal data 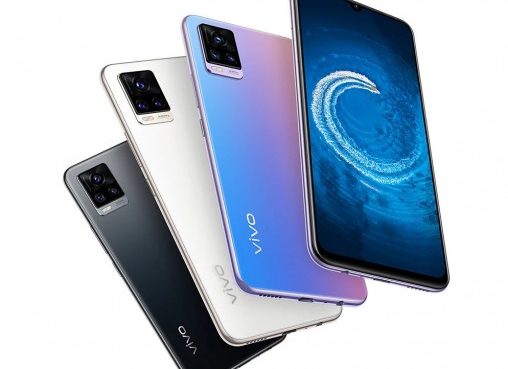 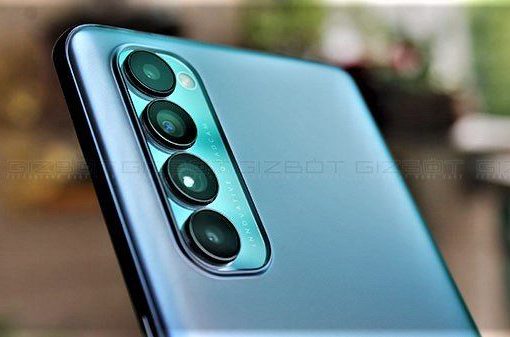