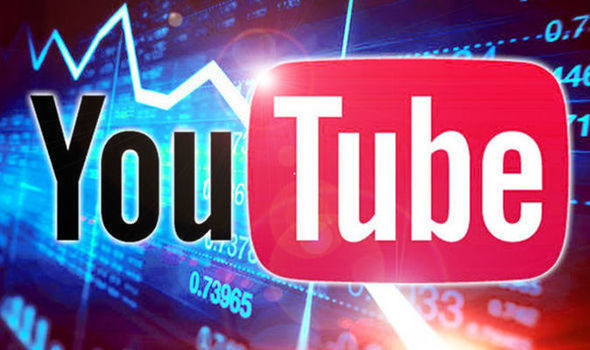 The report states that once you click on it, you will have the option to adjust the playback speed from 0.25x speed to 0.5x, 1.25x, 1.5x double speed. The report states that it is offered with options 0.75 x 1.75 times that of other platforms, but it is still progressing in the right direction. Playback speed controls on YouTube for TVs are however not a completely new feature, only now introduced on the Android TV/Google TV port. This option was earlier rolled out on almost identical apps on LG, Samsung other TV platforms.

YouTube for Android TV is also testing adding video description other channel shortcuts to the video player for some users. Contrary to that change, however, playback speed controls appear to have been widely rolled out to most users at this point. 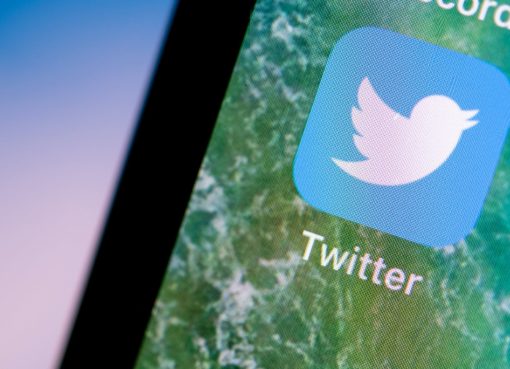 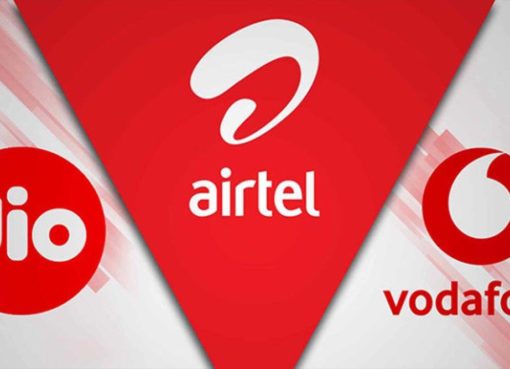 There is no tension to recharge for 1 year, these are the cheapest 365 day plans